Maynard James Keenan is an American rock singer and musician, best known as the frontman for the band Tool. 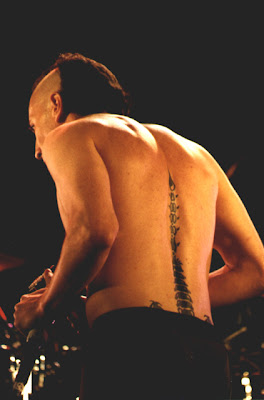 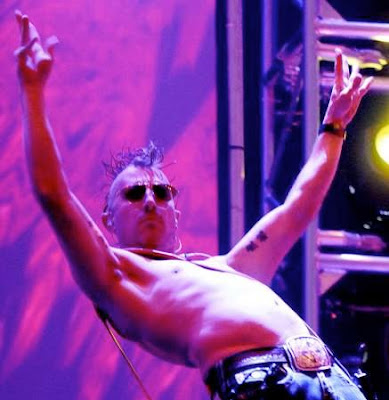