Adam Levine is a talented American singer-songwriter and musician, best known as the lead singer of rock band Maroon 5.

Adam Levine is covered in tattoos, including a full sleeve on his left arm which consists of designs such as triple 2's, which represents the first studio the band ever recorded in. Other artwork includes a plethora of different flowers, along side an acrostic guitar and mix of clouds. Also within his sleeve is a cherry blossom and dove, which is in remembrance of 9/11.

He has a large tiger tattooed on his right forearm and bicep area, plus a few unknown tattoo designs on his chest. Adam also has a some artwork on his back and right shoulder, however we're not certain about these designs. 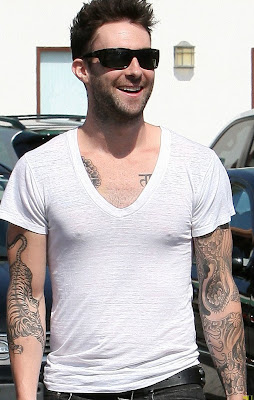 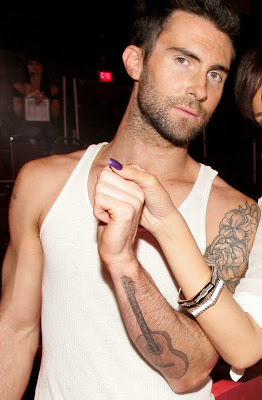 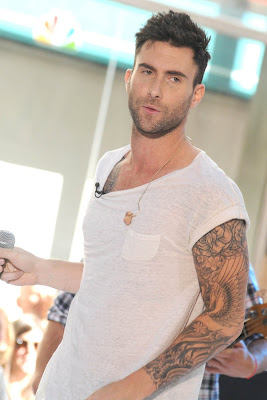 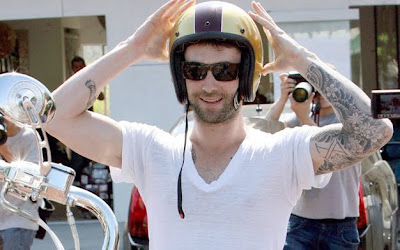